Premier Meat Company knows that eating new delicious foods is one of the highlights of any journey, whether you’re sailing a yacht around the Mediterranean, relaxing at a resort in St. Barths, or cruising up the coast of California to wine country. 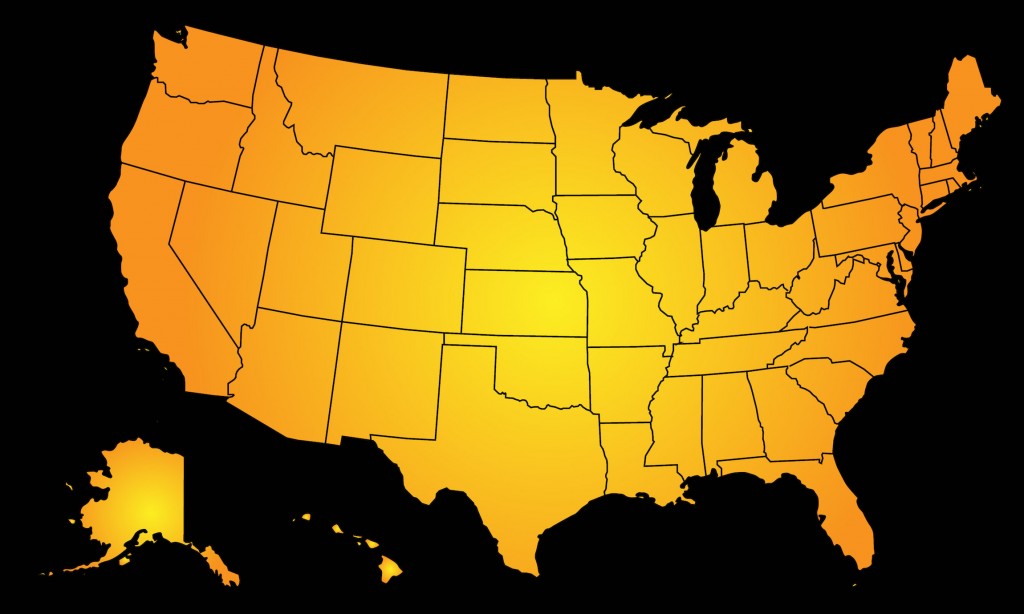 If you live to eat like we do, go on a sizzling adventure to one of the top meat festivals in the U.S. From bacon and barbecue, to meat pies and chili, you’ll find exciting meat celebrations all over the country. Here are just some of our favorites: 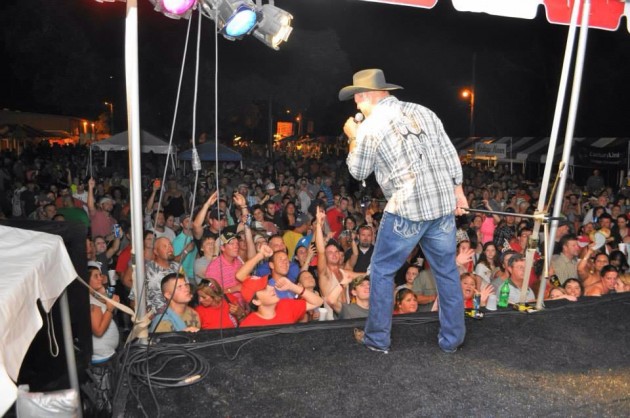 2. Jazz & Rib Fest – Hot ribs and cool jazz come together for a summertime celebration with three stages of music and three days of rib cooking competition. (July 18-20 in Columbus, Ohio)

4. Blues and Bones Festival – Another great combination of music and meat which is held twice a year, once in Idaho and once in California. A favorite summer tradition for folks who like their barbecue cooked the way they like their music; slow and low. (July 11 at Crooked Flats, Idaho) 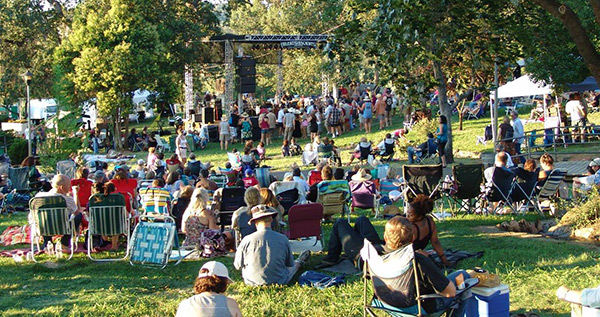 5. Music City Food and Wine Festival An all-encompassing food festival in the heart of the music capital of the United States, this event holds chef cook-offs, live music and wine tastings. Although not specifically focused on meat, you will still find some of the best barbecue in America. (September 19-20 in Nashville, Tennessee) 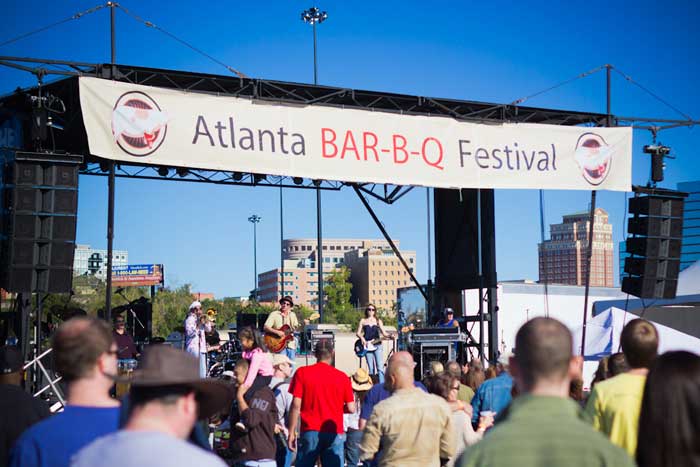 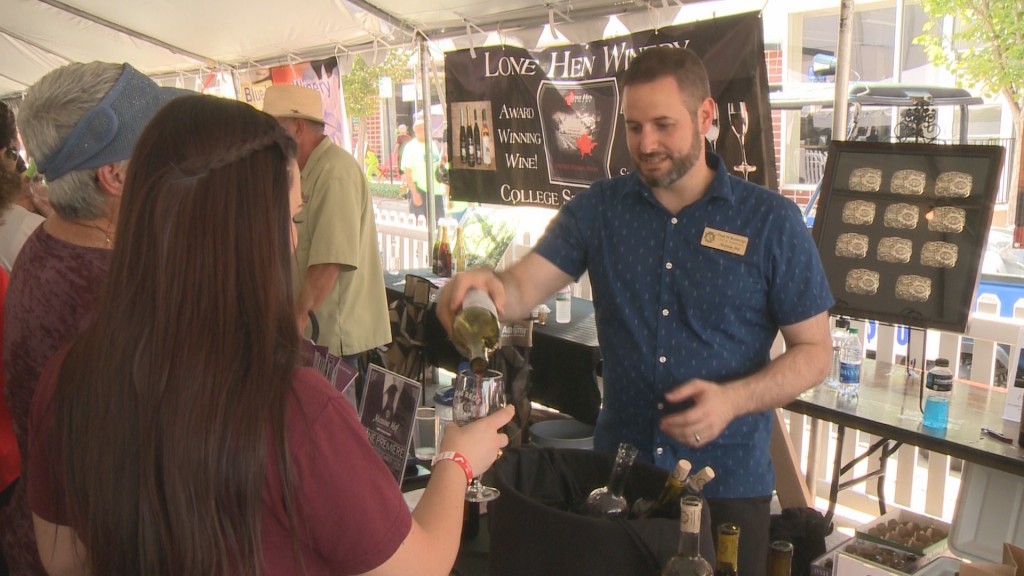 9. Beer, Bourbon and BBQ Festival This traveling festival started its tour this year in Manhattan New York, working its way down through states like Virginia and Maryland. Unlimited beer and bourbon tastings and a “Shrine of Swine” featured pig tradition makes this outing any meat lover’s dream. (January-September on the East Coast)

10. Original Terlingua International Championship Chili Cookoff – Bring boots for line dancing at the granddaddy of all chili cookoffs. In addition to chili, prizes are given for the best brisket, ribs and barbeque chicken. A portion of profits go toward ALS Association. (November 1 in Terlingua, Texas)

Planning a staycation this year? Order a selection of premium, artisanal ribs, steaks and chops from our online store and host an exclusive meat festival for your family and friends right at home.